New Funerary Compositions from the Graeco-Roman Period: Textualities and Archaeology in Thebes

The project at a glance

The project aims to present the first comprehensive corpus of emerging funerary literature from the Greco-Roman period in order to examine this genre from a textual, religious, iconographic and social perspective.

By combining funerary, documentary and archaeological sources, this research aims to analyse and contextualise the emergence and development of a specifically Egyptian literature within a now multicultural society in an interdisciplinary manner. 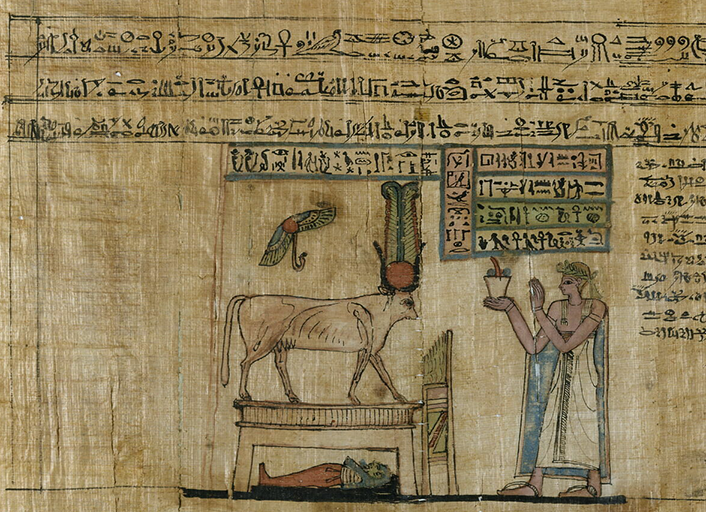 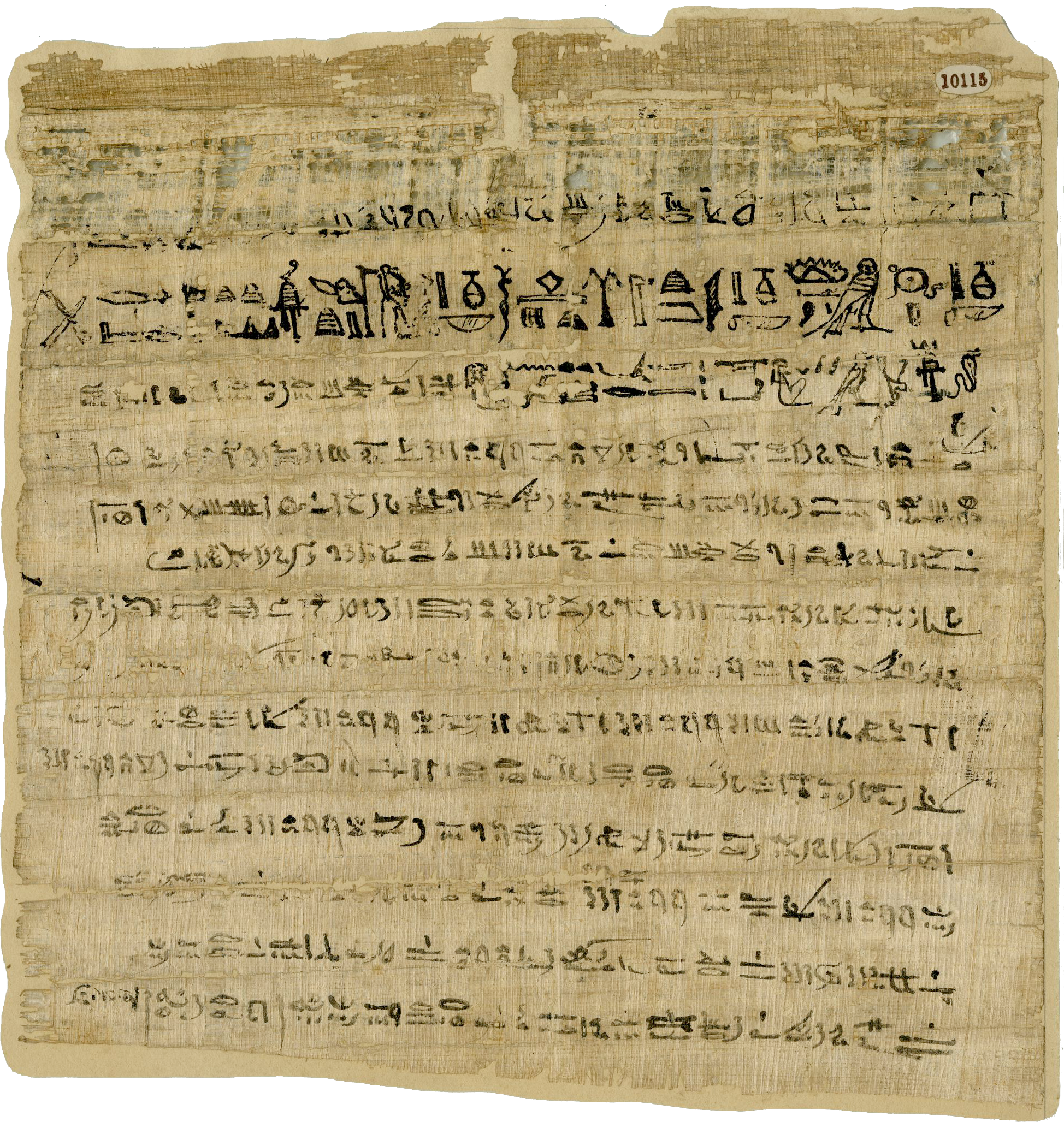 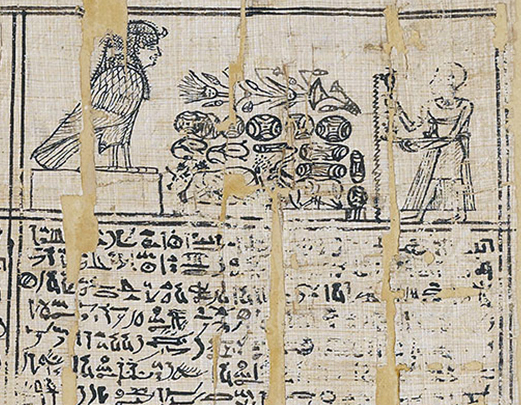 The project in brief

Ancient Egyptian culture leaves behind an extremely rich corpus of funerary texts, among which the Book of the Dead is perhaps the most widely known example. The Ptolemaic period (332-30 BC) saw the emergence of new funerary compositions with diversified contents and formats that would gradually supplant this famous compendium. This project proposes a thorough study of this phenomenon by offering an in-depth examination and contextualised knowledge of this emerging literature as a successor of an age-old practice and part of a reformulated tradition.

By studying the existing copies, the project intends to analyse the evolution of emerging funerary compositions and the transmission of these texts, so that we understand them through the notion of (re)productive tradition. Research will focus on the ideas or principles governing long and abridged versions of the same composition, and the development of derived or composite documents by trying to explain the processes of de-formalisation and re-formalisation of textuality.

Although their exact origin often remains unknown, these new witnesses are reputed to have come from Thebes. This encourages us to consider the particular role of this region, whose archaeological and religious characteristics the project intends to exploit in order to include this documentation within the local burial practices, and take into account the influence of neighbouring cults.

Research will also focus on the beneficiaries of these compositions, either as individuals or groups, so as to highlight the socio-cultural factors that favoured the emergence and fostered the evolution of this literature. This work will therefore place the emerging funerary compositions back at the heart of the concerns of the living and the socio-cultural changes that shaped the Theban region during the Ptolemaic and Roman times.

Combining funerary, documentary and archaeological sources, this project develops tools for philological and linguistic analysis and implements specific methods of archaeology, iconography and prosopography to contextualise this written tradition. This project therefore integrates the Theban funerary literature and practices in an interdisciplinary way into the history of a now multicultural Graeco-Roman Egypt, contributing not only to the history of religions but also to that of intercultural dialogue.

Beyond the Text consists of several specific projects

Main goals of the project 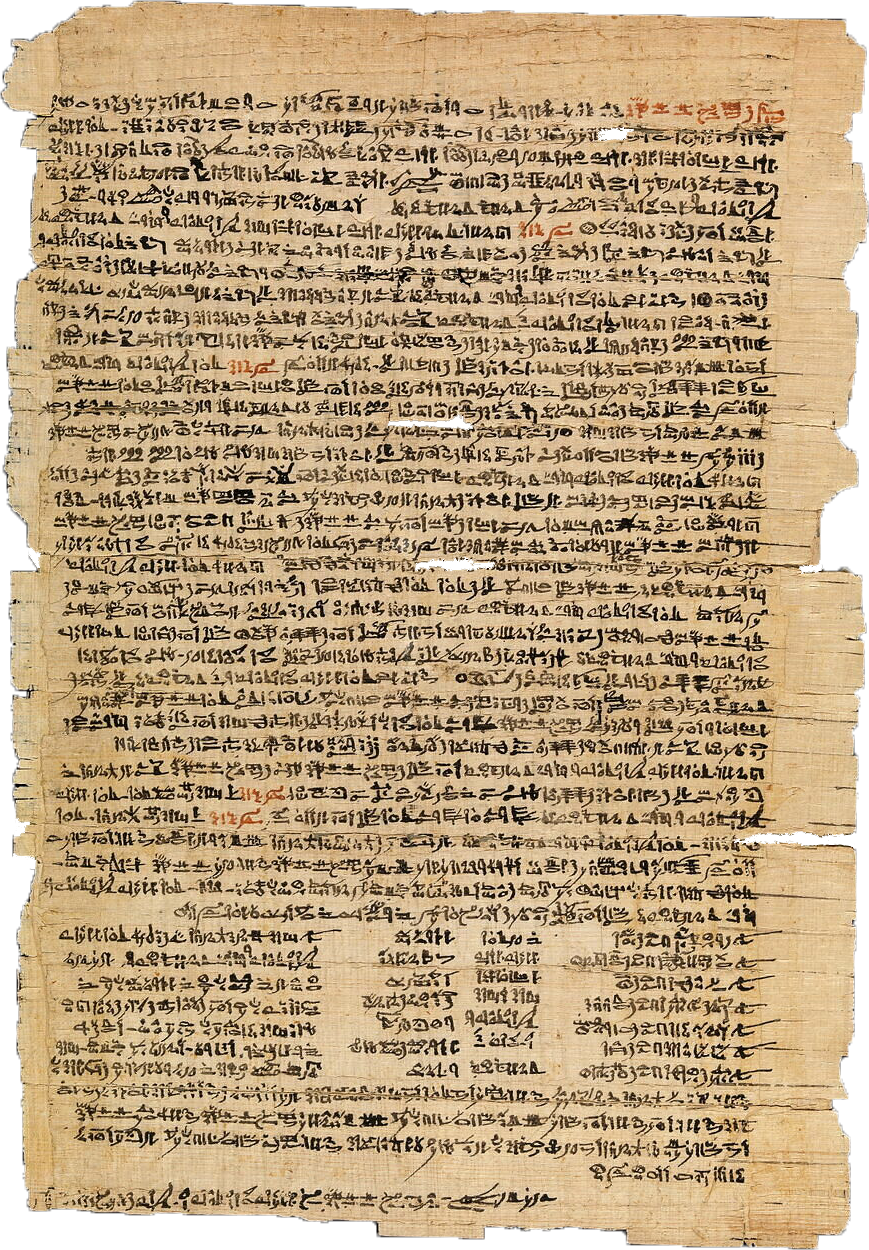 it is also a team!